The epidemic Coronavirus/COVID-19 which originated in Wuhan city, China has continued to spread rapidly worldwide, reaching 90,000 cases and resulting in 3,000 deaths. Mr Thupten Dorjee, the President of Tibetan Children’s Village schools, made an announcement regarding the temporary closure of the TCV schools as a precautionary measure against the prevailing public health crisis. The decision was taken keeping in mind that TCV schools are residential schools hosting over 8000 students which will adversely affect the schools’ capacity to contain a crisis of this nature in the event of an outbreak at any one of the TCV schools. 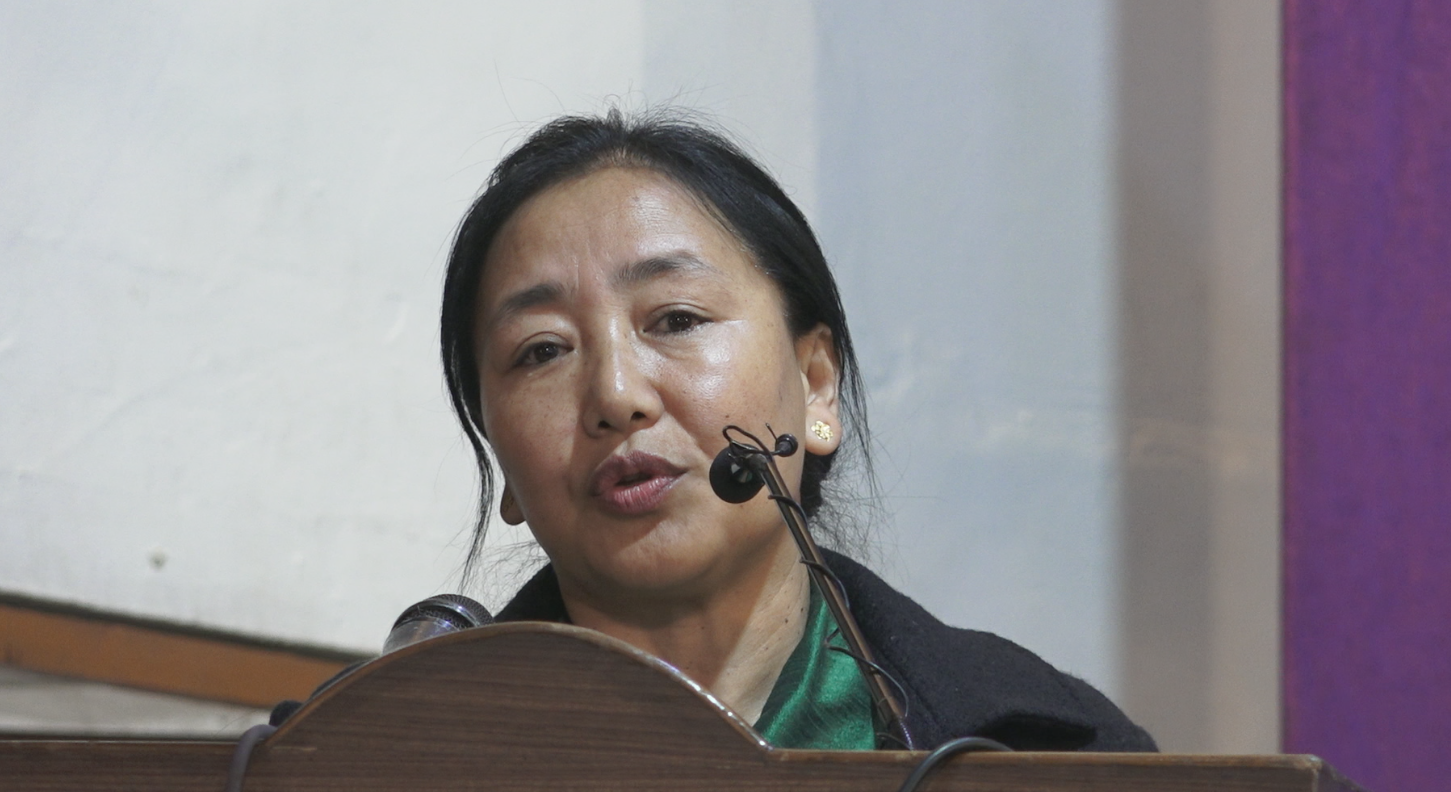 Education Kalon Dr Pema Yangchen said that students below 8 grade are affected by this announcement while those from classes 9 through 12 will attend classes as usual in preparation for the board exams. She added, older students are easier to handle and more responsible for themselves. 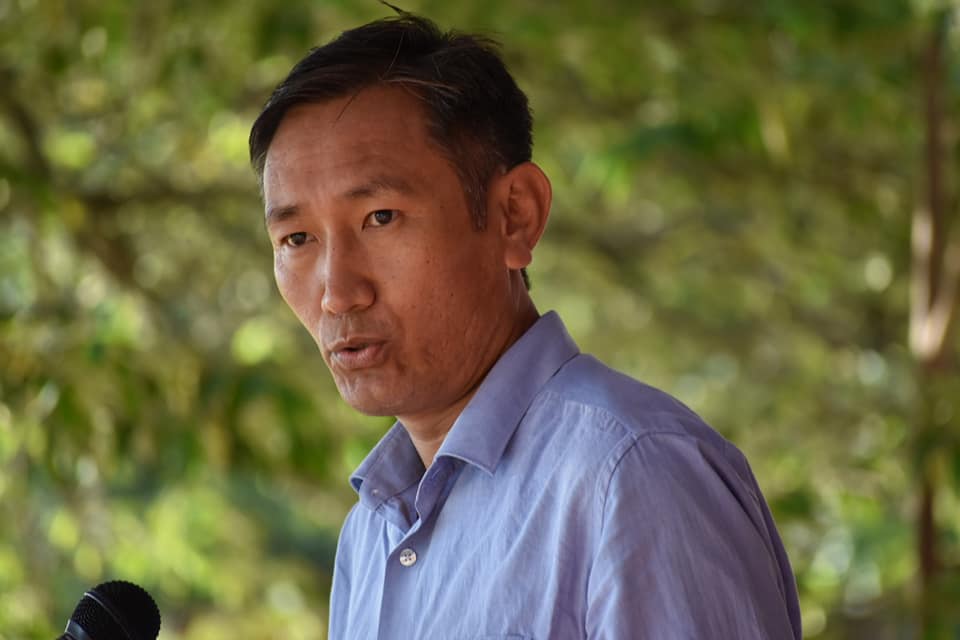 Mr Namgyal Yemphel said that Mewoen Tsuglag Petoen Schools, under the Sambhota administration, would remain open as usual.  In addition, he said that the schools would follow thorough precautionary measures. He said that he would personally visit the Lower Petoen school near Dharamshala, to have a talk on the matter with the staff and children. 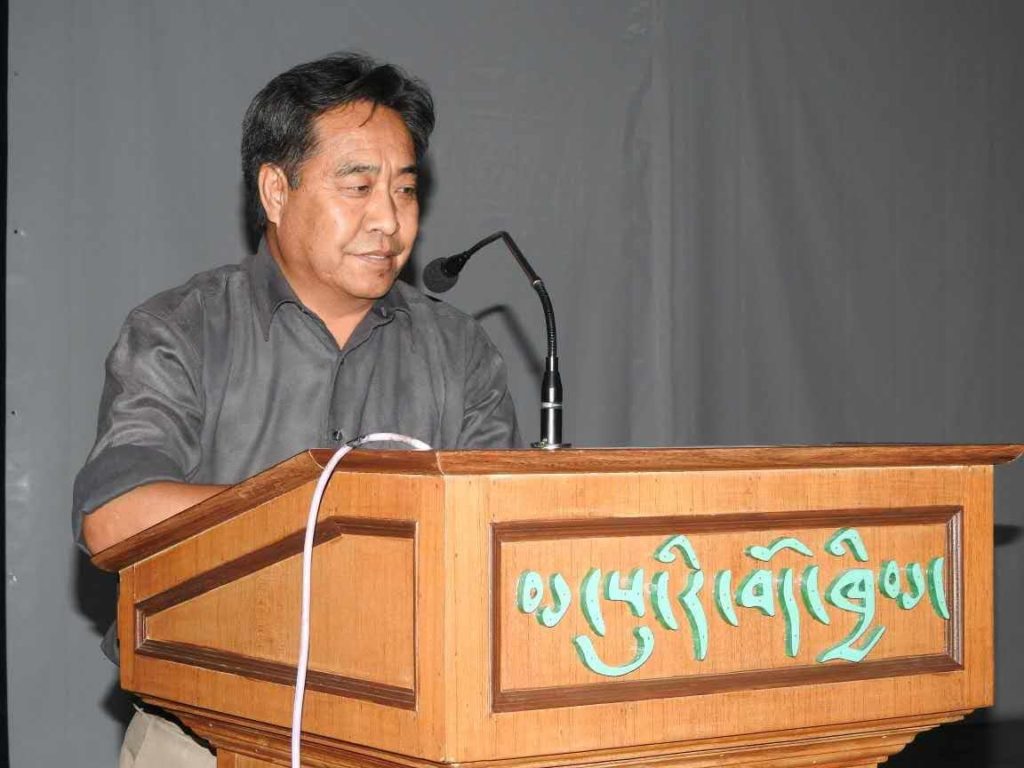 Mr Karma Chungdak informed Tibet.net that he had made it compulsory for students returning from Nepal to bring health certificates issued by the government, while those in India are screened on arrival. Additional steps like isolation wards were put up and nurses were stationed at the wards to ensure monitoring of patients. He added that so far, a case of fever had appeared at school.

While the disease was discovered in the city of Wuhan in China, it has since spread across the world with the total number of confirmed cases outside China surpassing those in China.

According to Aljazeera, “More than 89,000 people across 58 countries have now been diagnosed with the infection, while the death toll globally has exceeded 3,000.”