Bylakuppe: Lobsang Yeshi, former member of the Tibetan Parliament-in-Exile has taken charge as the Settlement Officer of Lugsum Samdupling Tibetan Settlement based in Bylakuppe, Karnataka State.

The files and responsibilities of the office were handed over to the new Settlement Officer Lobsang Yeshi (equivalent to the post of Joint Secretary) by Joint Secretary Dhondup Gyalpo, the outgoing settlement officer of Lugsum Settlement from 4 – 6 September.

Thupten Tsering, Chief Representative of the South Zone Tibetan Settlements, attended the handover ceremony as the official witness on behalf of the Department of Home, Central Tibetan Administration. Others who attended the ceremony included Chairman of the Regional Tibetan Freedom Movement, Manager and Secretary of Regional Tibetan Co-operative Society, Representatives of Tibetan monasteries based in the area, camp leaders, and representatives from the various Tibetan non-governmental organisations. 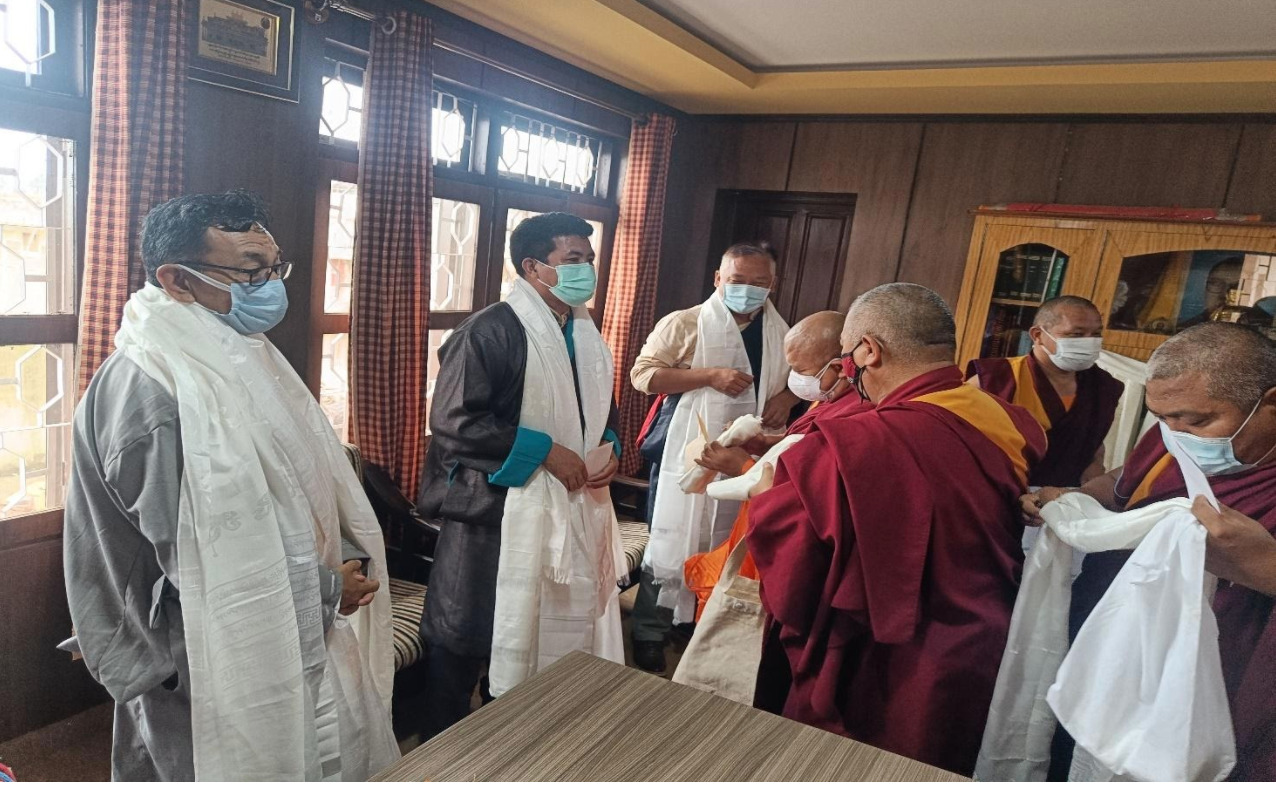 Members of the local lay and monastic community congratulating the new settlement officer. 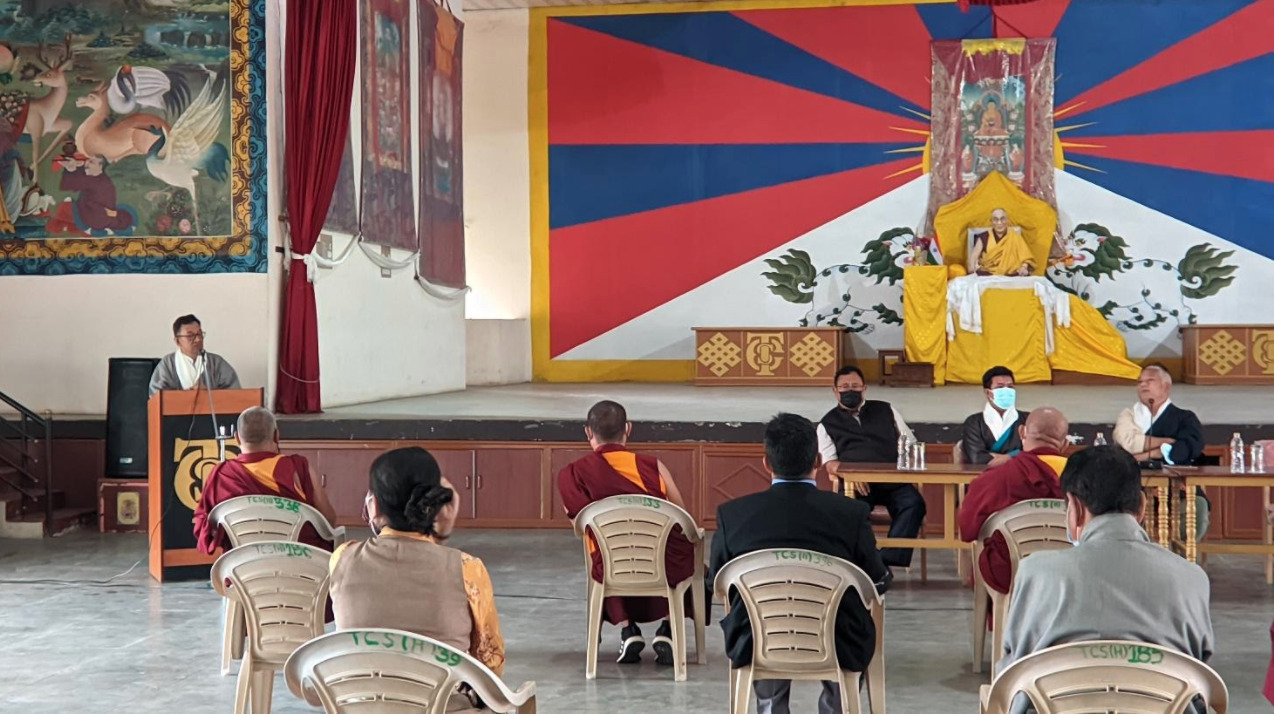