Gangtok: Health Kalon addresses the opening ceremony of Global Vision for Young Tibetans Conference as a special guest held yesterday at the Namgyal Institute of Tibetology in Gangtok.

The conference is being organised by the ENVISION trust and will continue until the 25th of January. The theme of this year is ‘Mindful Tibetan with a Global Vision’. There are 58 participants from different parts of India, Nepal, and largely from the Northeast states of India.

ENVISION Director, Ms. Youdon Aukatsang also a member of TPiE, introduced her organisation and gave a briefing on the objectives and contents of the conference.

Health Kalon Choekyong Wangchuk, in his address, stressed on taking responsibilities with emphasis on broad and far-sighted vision as part of an initiative to become a leader.

“When one starts acting in a broader sense then personal objectives automatically falls into place” he said. He also mentioned the importance of “think globally and act locally” attitude. He lauded the organisers for making this conference possible in the northeast region that too in the reputed venue of the Namgyal Institute of Tibetology in Gangtok.

The Chief Guest, Kunga Nyima Lebcha expressed his admiration for the consistent effort of Tibetans in preserving the unique Tibetan culture and identity. He hopes the participants will make best use of the resources available and trigger many positive things through this conference.

In the first plenary session, Health Kalon gave a presentation on “The Importance of Youth Leadership” by relating examples of personal experiences. Since the participants are young Tibetans, he gave a brief introduction to the democratic organisational structure of CTA and also informed them about the middle way approach policy. He also encouraged them to serve the Tibetan community through CTA civil service as well as short term service through Tibet Corp. After his discourse, Q&A session was conducted where various issues of concern were raised.

Empowering the Vision Project (ENVISION) was set up in December 2007 as a trust to strengthen the Tibetan community through youth empowerment.

In the afternoon, he ­­­was taken on tour to the premise of Tibet House.

-Filed by the Department of Health 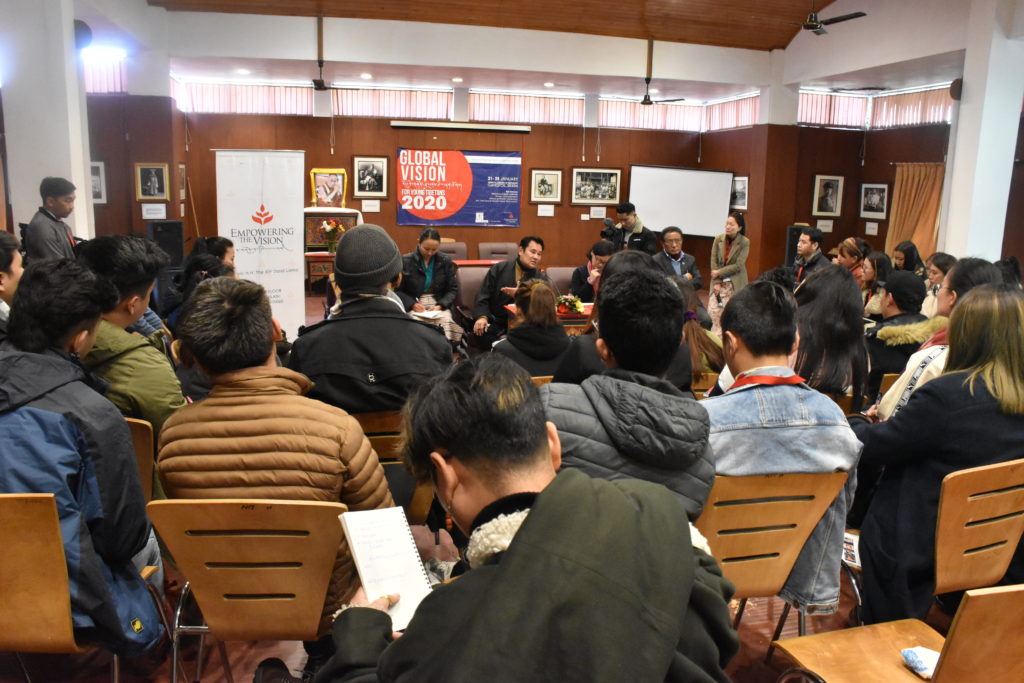 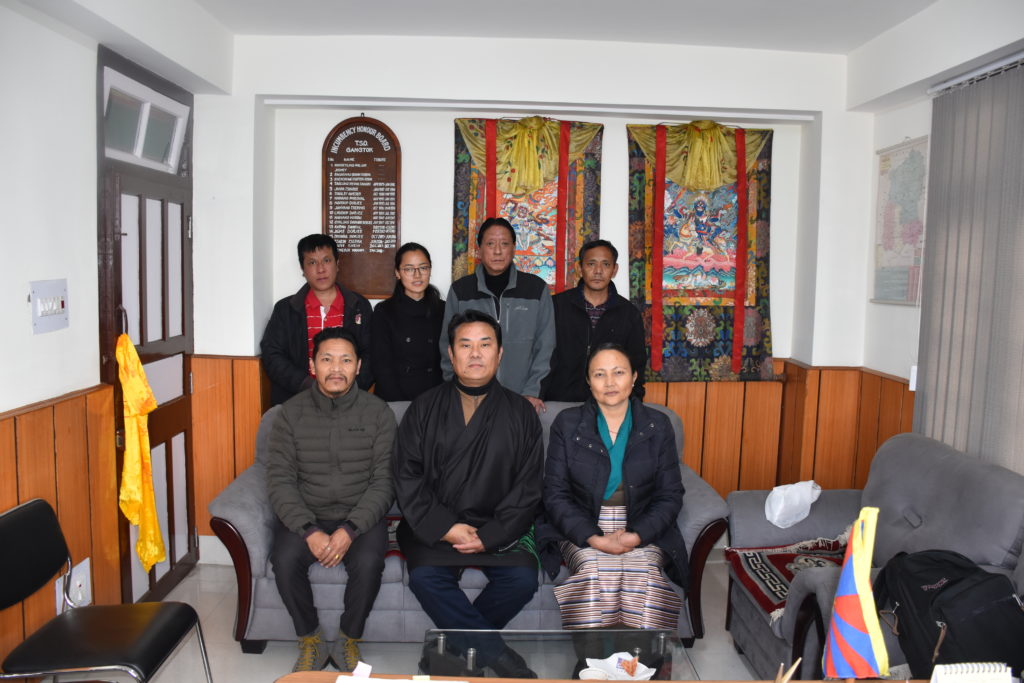 Kalon with the staff of the Gangtok settlement office. 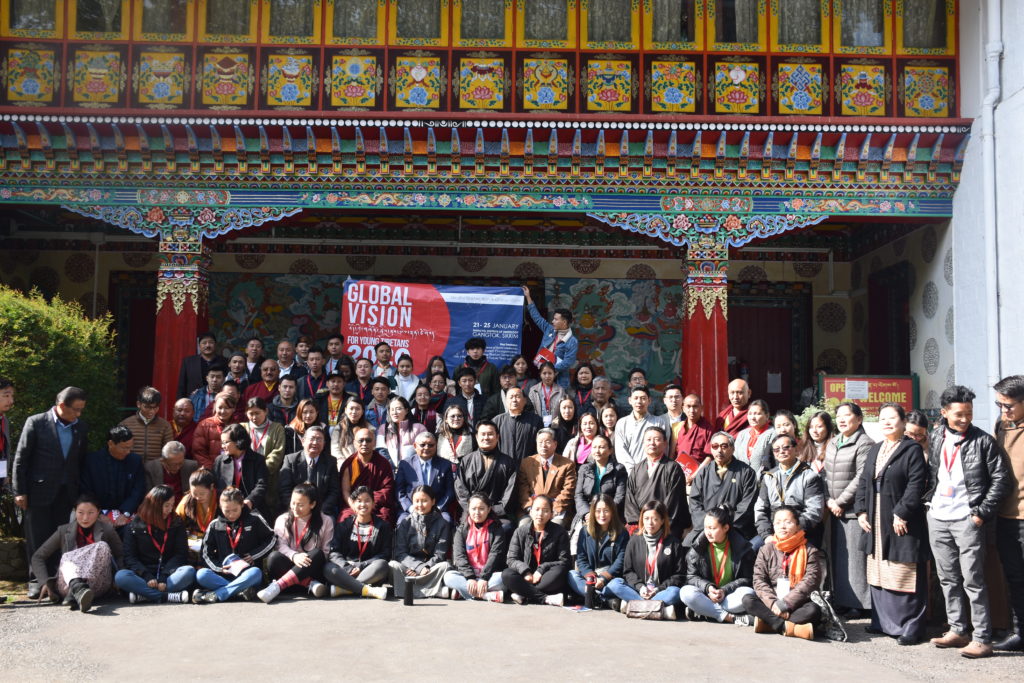 Participants of the 5th Global Vision for Young Tibetans Conference.