Darjeeling: Kalon Sonam Topgyal Khorlatsang of Department of Home, Central Tibetan Administration recently visited. Kalon was scheduled to meet the Hon’ble Chief Minister of West Bengal Smt. Mamata Banerjee to discuss the implementation of the Tibetan Rehabilitation policy 2014, which has been pending for a long time; but owing to her busy schedule and the ongoing rally against the CAA, NRC, and NPR, the meeting could not materialise.

Instead, Kalon met with the Chairman of West Bengal District Development board and former MLA Mr Amar Singh Rai and through him apprised on concerns regarding the implementation of TRP 2014 and also sought his assistance in getting an appointment with the Hon’ble CM.

Later Kalon met with the Bhutia board Chairman Mr Palden. Also, through Mr Palden, the TSO has been working closely to get an appointment with CM.

In the evening the Darjeeling community heads and NGOs hosted a dinner for Kalon. Kalon spoke on some of the important initiatives of present Kashag and addressed the overall issue of Tibetans. This visit to Darjeeling is one of the long due meetings with the Hon’ble CM of WB to address the concerns of Tibetans residing in the state.

The TSO Darjeeling and NGO heads expressed their dismay for not being able to arrange the meeting with the CM, despite trying the best.

On 23rd morning Kalon left for Bagdogra airport and meanwhile he met with the construction committee of Salugara community hall construction and discussed the progress of construction. He sought the necessary NOC approvals for the construction project in order to avoid any inconvenience in the future.

Kalon left for Delhi from Bagdogra airport at 2.45 pm and return to Dharamsala on 25 January. 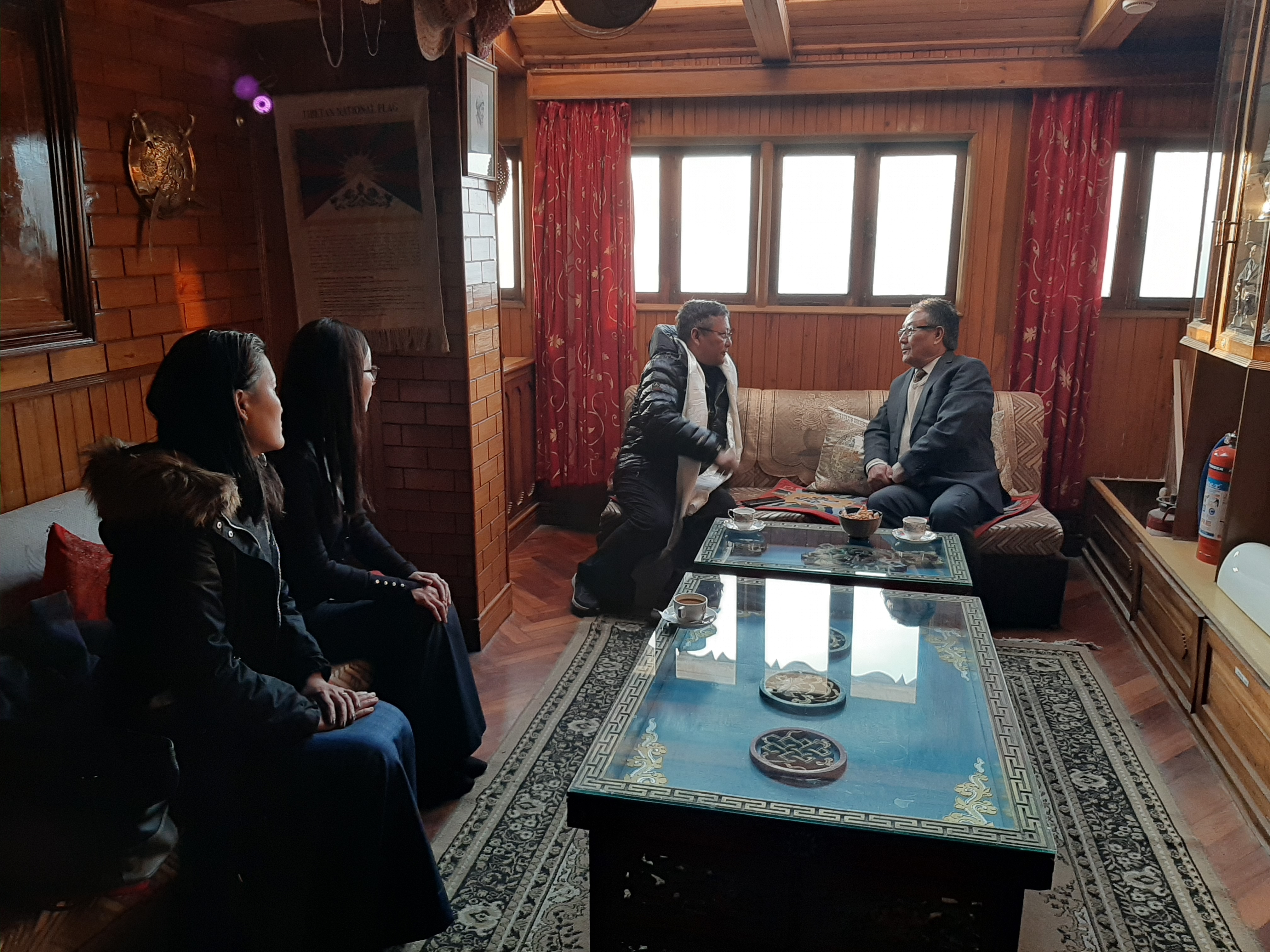 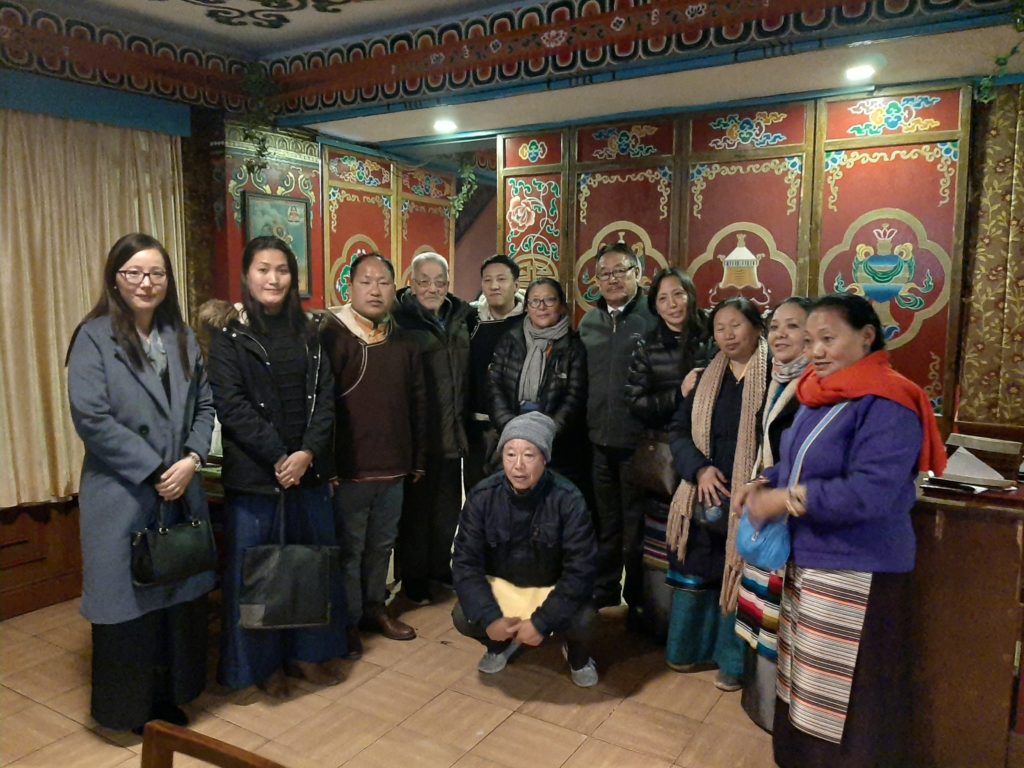