Dharamshala: Aiding the CTA’s efforts to tackle the pandemic in the Tibetan community, Kyabje Lelung Tulku Rinpoche, Drepung Gomang and other monasteries in Mundgod has sponsored mass vaccination for Tibetans in the settlement.

Settlement Officer Lhakpa Tsering said the vaccination drive follows the policy direction issued by the Kashag on achieving full immunisation coverage for the Tibetan communities in India and Nepal.

Under the facilitation of the Settlement Officer, a mass vaccination drive was held from 18 – 19 June, in which a total of 2834 settlers (18 plus), including monks, nuns and laypeople received their first dose.

Kyabje Lelung Tulku Rinpoche donated around 10,45,000 Rs to sponsor the vaccination for 1100 laypeople. The Settlement Officer extended all the facilitation required to accomplish a smooth and successful drive.

Kyabje Lelung Tulku Rinpoche has also sponsored vaccination for over 982 Tibetans aged 18-44 in Dhondeling Kollegal Tibetan settlement and over 100 in Hunsur.

Meanwhile, Drepung Gomang Monastery sponsored the vaccination of 370 laypeople in a two-day drive, bearing the total cost of more than 3,48,650 Rs.

The respective nunneries and monasteries including Gaden Jantse and Gaden Shartse entirely sponsored the vaccination of the monastic population. 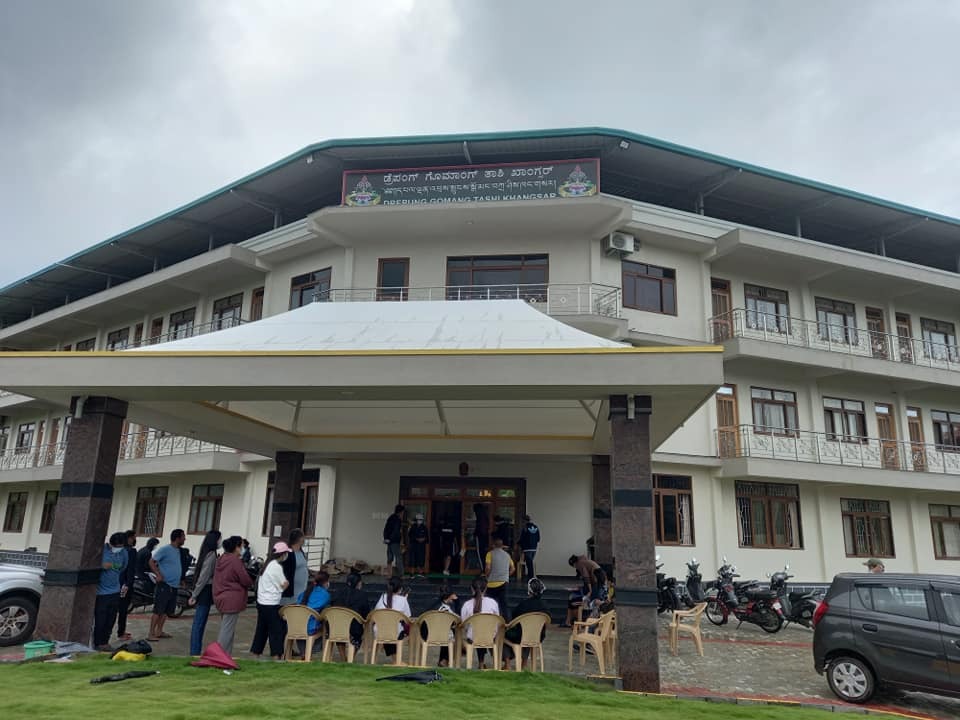 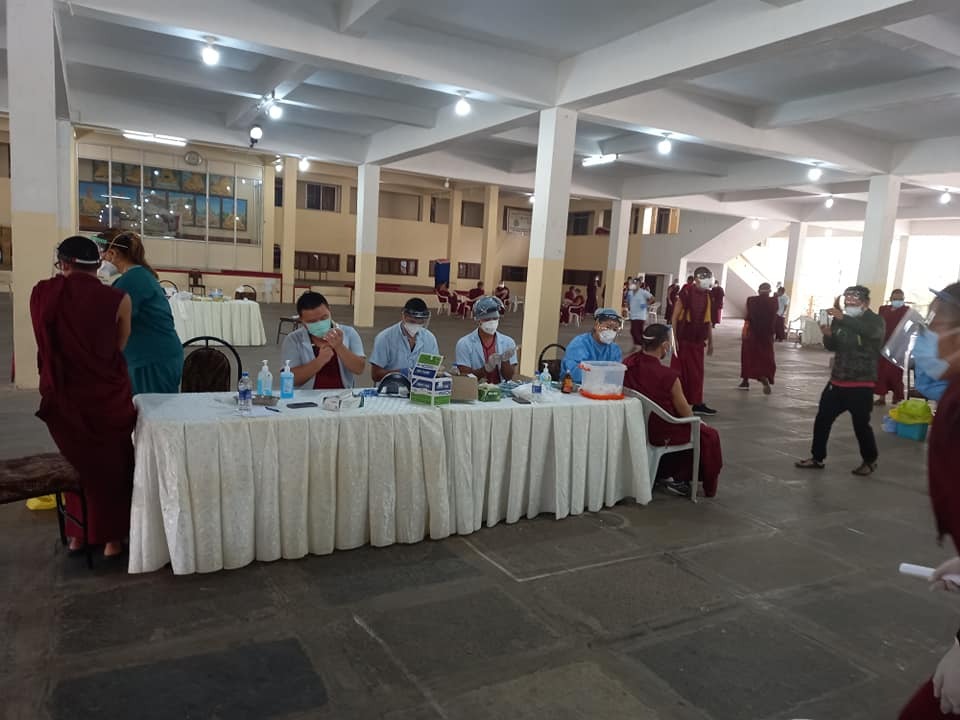