GANGTOK: The handing over ceremony of Gangtok Tibetan Settlement Officer took place between 28-30 September 2020. On the final day, a brief introductory function was convened in the presence of the representative of Home Department, the Settlement officer of Ravangla, Mr Dorjee Tsering, chairman of Local Tibetan Assembly, representatives from monasteries and independent associations. 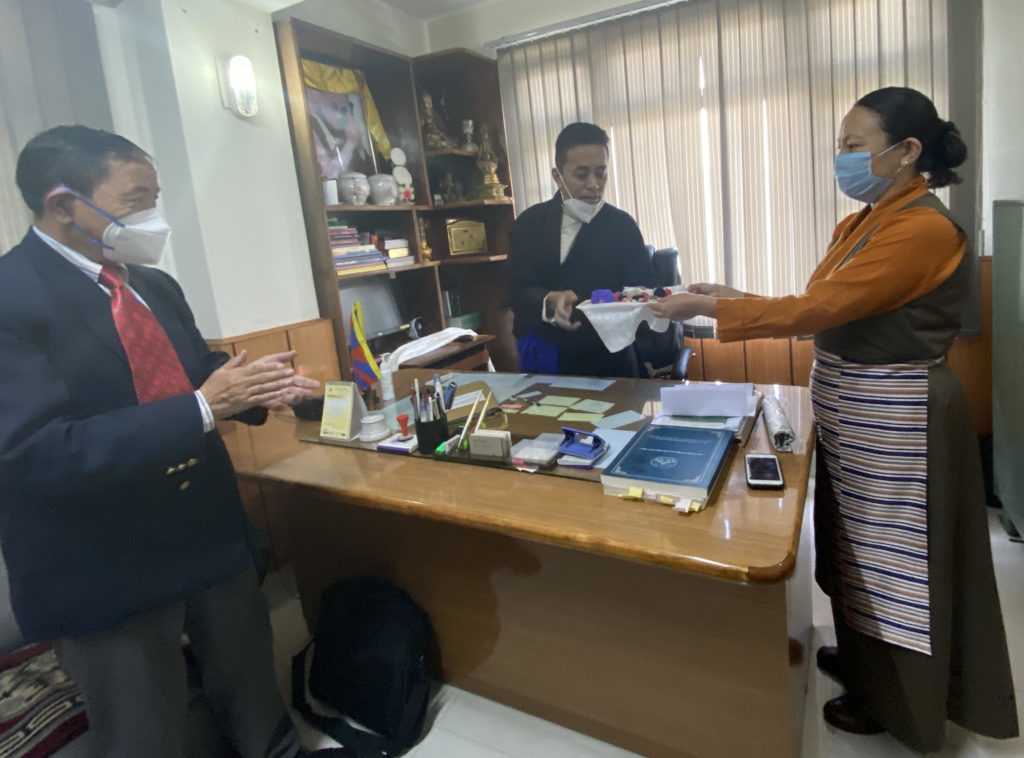 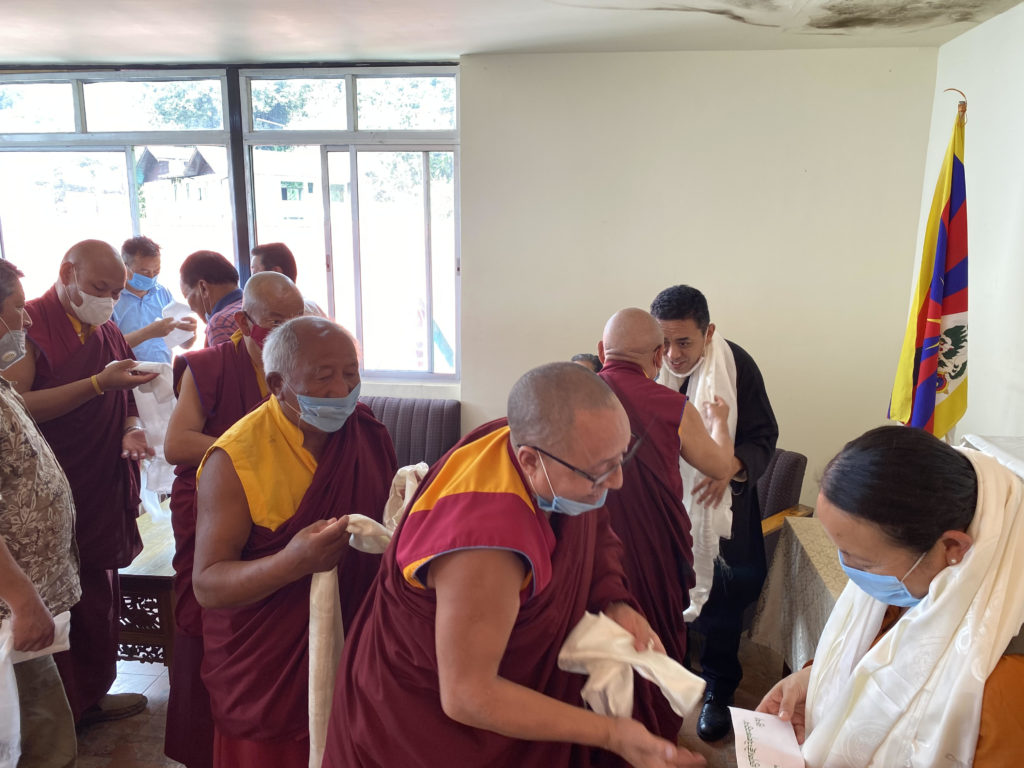 Scarf Offering ceremony of former and new settlement officers by the representatives and staffs of the Gangtok.

A group photo of the handing over ceremony.