Sikkim: Tibetan Settlement Officer of Ravangla, Dorjee Tsering accompanied by secretary Kunga Tsephel paid a series of visits to Ministers of the Sikkim Govt. to table the issues of Tibetan settlement in Sikkim.

They first met with Shri Arun Upreti, Minister of Food & Civil Supplies Dept. and requested him to extend the facility of ration distribution as envisaged in Tibetan Rehabilitation Policy-2014. All relevant documents and Sikkim Govt. issued gazetted notification too had been apprised to the Minister.  The minister assumed the implementation after taking approval from the cabinet of SKM Govt.

Mr Dorjee then met with Shri Samdup Lepcha, Minister of Public Work Dept. who consented to construct the link road within the settlement. The same day they met with Shri Mingma Norbu Sherpa, Minister of Power & Energy Dept. and he assured the installation of street lights and upgrade the present electricity supply lines & gadgets at the settlement.

They also met with Shri Bhim Hang Limboo, Minister of Water resource Dept. and apprised him of the shortage of drinking water to the settlement people. The minister consented to repair the damaged water supply line on approval by the Govt. of Sikkim.
On 23 January, Mr Dorjee Tsering with office secretary Mr Kunga Tspehel met Shri Raju Basnet, the Secretary of Transport Dept. They apprised him about the provision of commercial taxi nos. to Tibetan people and likewise, they were assured it will be granted after obtaining the approval from Cabinet Minister. On the occasion of “LOOSUNG” the new year celebration of Sikkimese people, Chief Minister of Sikkim Shri P S Tamang graced the celebration at old Ralang Monastery. The Kunphenling Tibetan Settlement people participated in their cultural show which was highly appreciated and commented on by the public and the CM of Sikkim.
-Filed by TSO, Sikkim 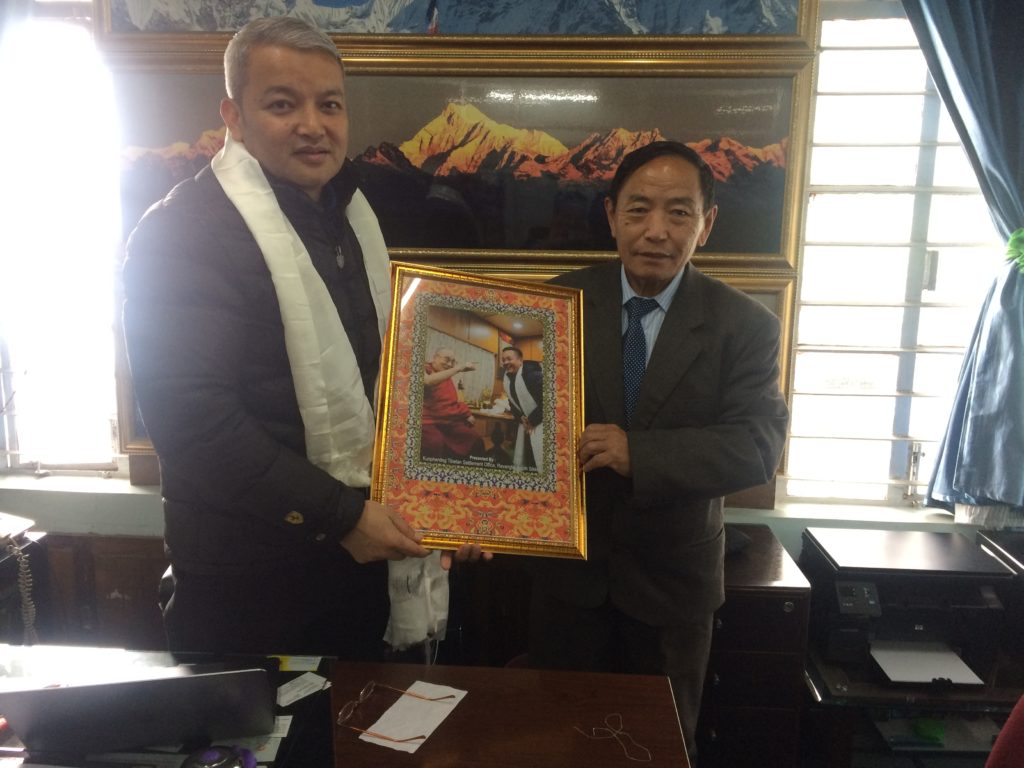 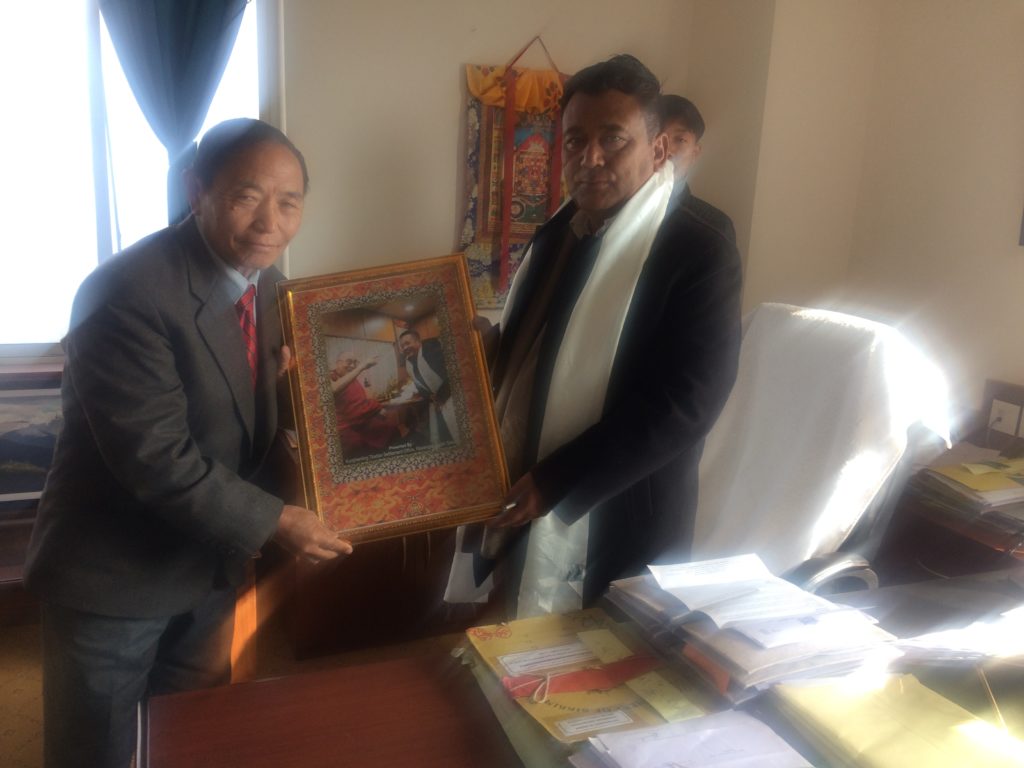 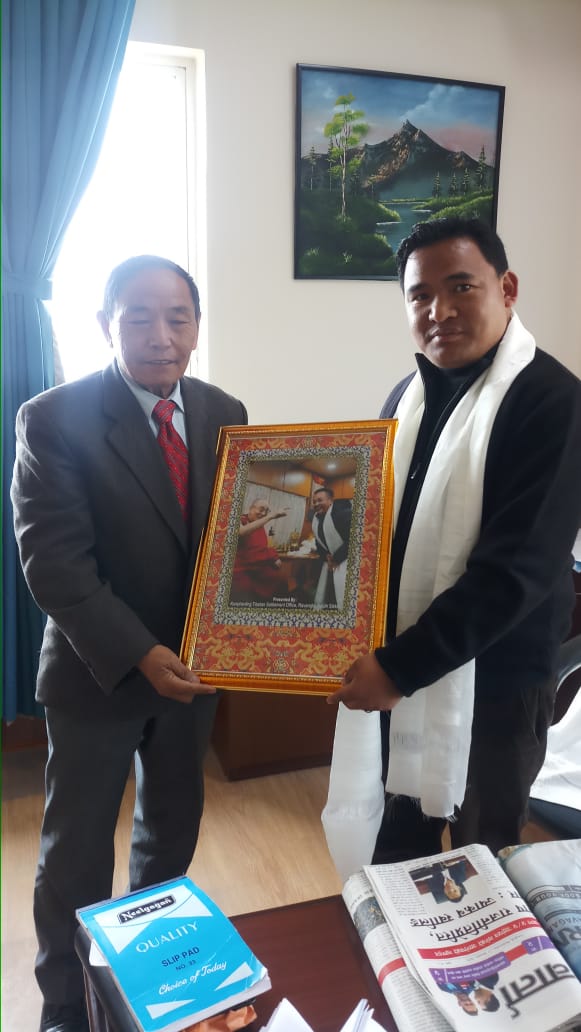 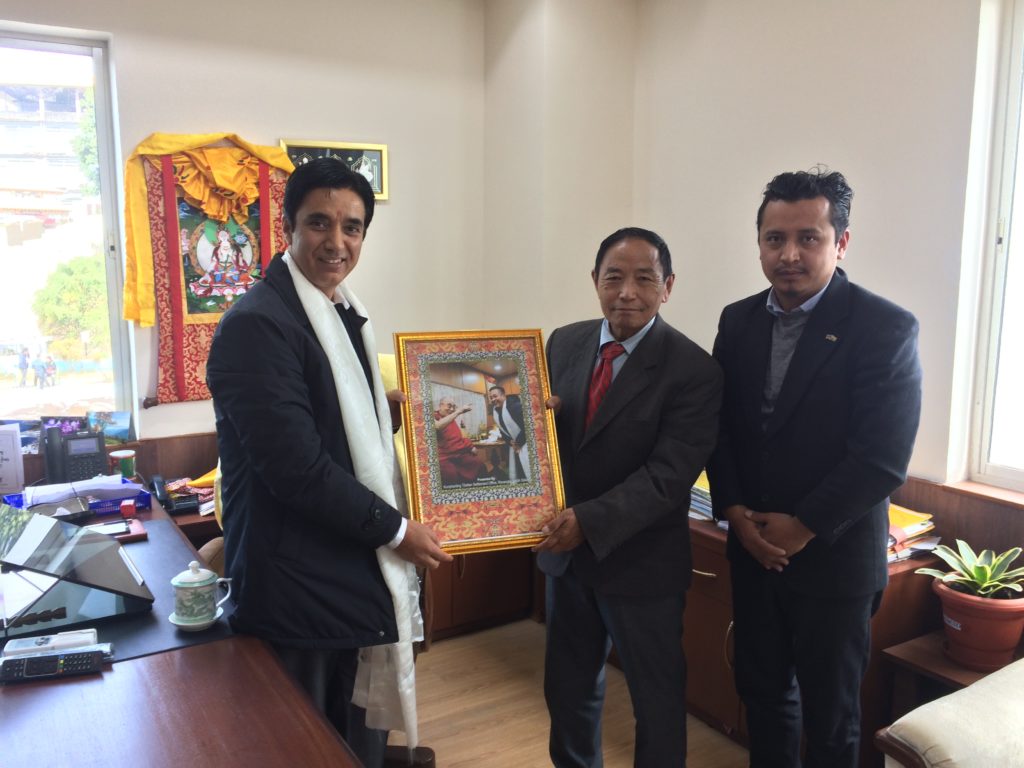 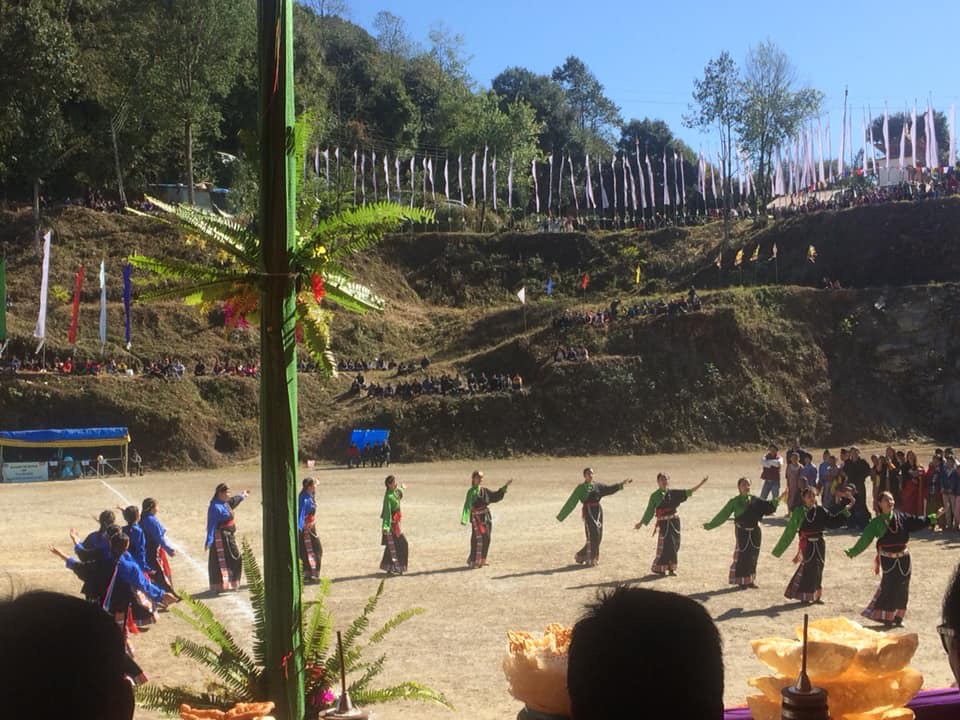 Cultural performance on the occasion of “LOOSUNG” the new year celebration of Sikkimese people.