Hunsur: The sixth intensive six-month course on Tibetan language and Buddhist studies jointly organised by the Department of Religion and Culture, CTA and Snowland school of Gyumed monastery based in Hunsur, Karnataka, concluded on 31 December 2019.

The Snowland school for Tibetan studies was formally initiated in 2011 after His His Holiness the Dalai Lama’s recommendation during his visit to Gyudmey monastery in 2007, to begin a school specially designed to meet the needs of Tibetan students wishing to study Buddhism and Tibetan culture in India.

The six-month intensive workshop was initiated at the Snowland school in 2014 to enable Tibetan students to learn Tibetan Buddhist philosophy in-depth as a branch of science and the five major treatises of Tibetan Buddhism and Tibetan grammar, prose and poetry. The course also focuses on the preservation of Tibet’s rich religious and cultural heritage as envisioned by His Holiness the Dalai Lama.

Over the last six years, a total of over 80 students have benefitted from this course.

In their remarks, the guests collectively spoke about the importance of preserving Tibet’s rich religious, cultural and linguistic heritage. They congratulated the Gyudmey Monastery and the Department of Religion and Culture on the success of the course. 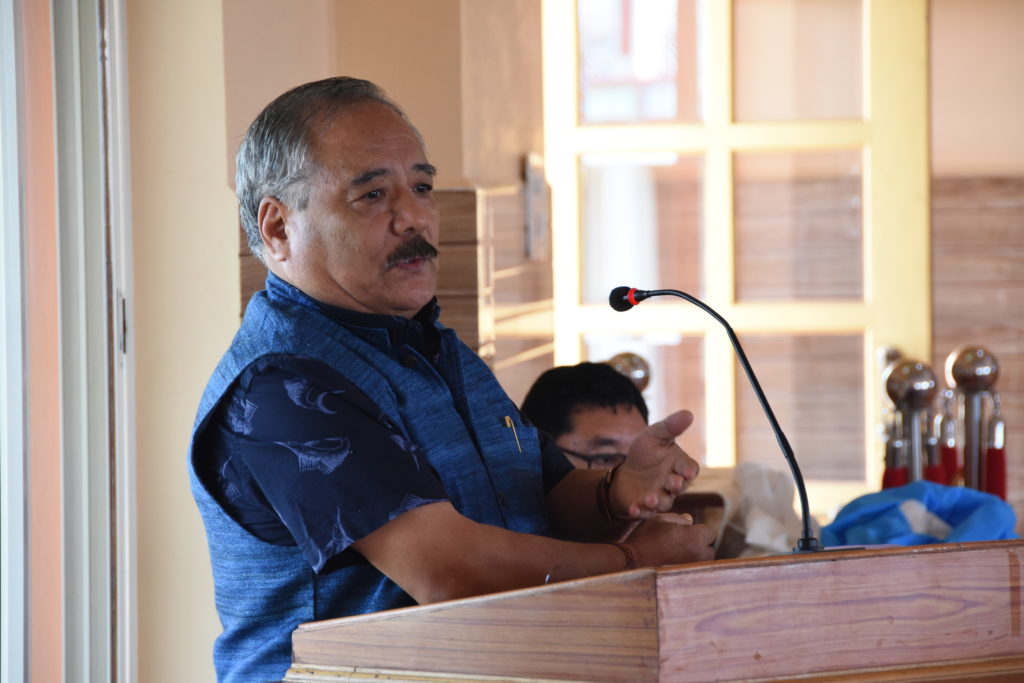 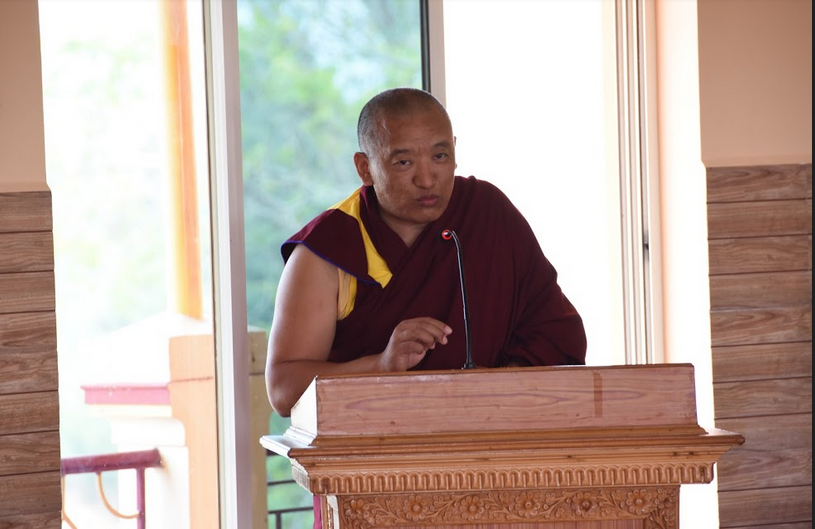 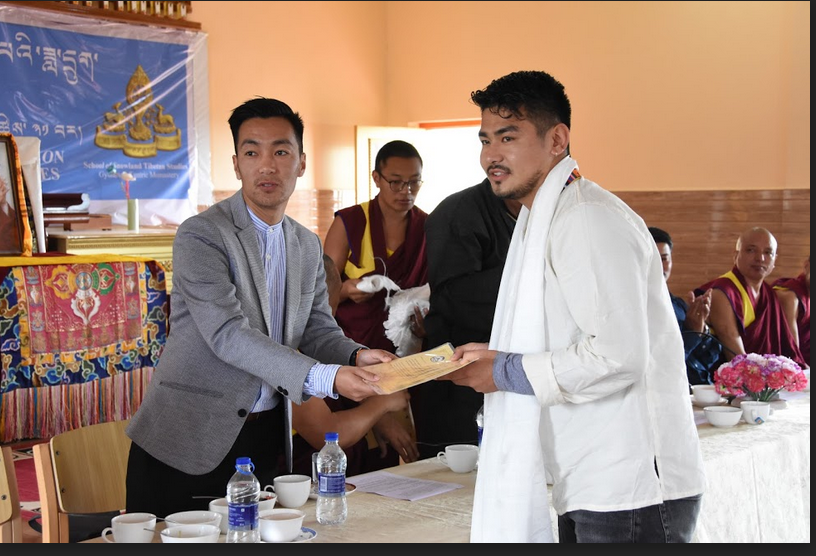 Staff of the Department of Religion and Culture, CTA Kunga Jampa felicitating the participants.