Settlement Officers of Bir Dege Settlement are being elected by its people. The outgoing Settlement Officer Sey Cheme Dorje Jhagoetsang has served two terms in the office. He is also the incumbent President of Tibetan Khampa Industrial Society aka TKIS, Dege Division. 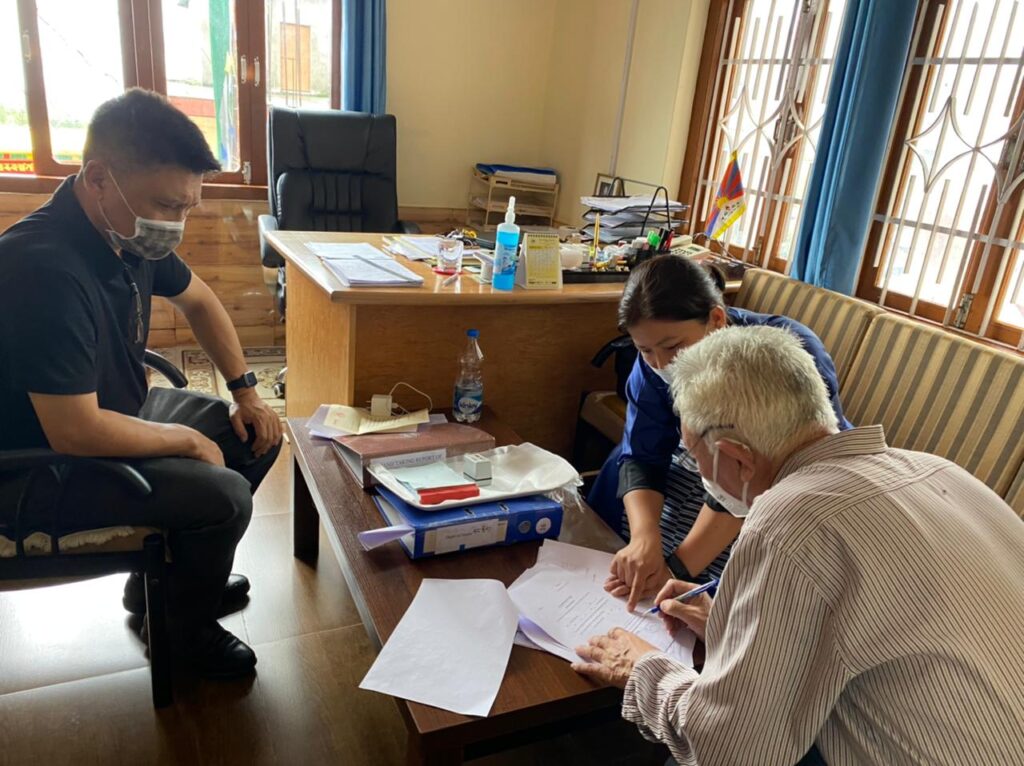